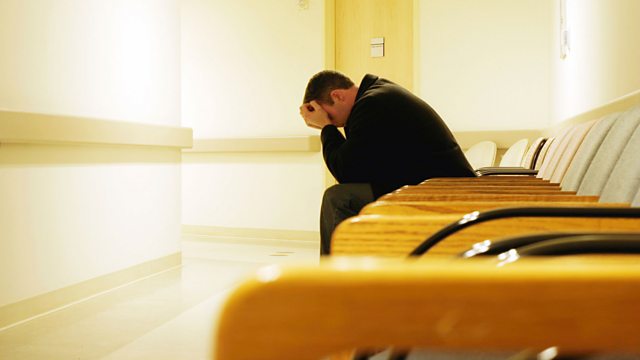 By Emily Steel. Frank is a few hours old and critically ill. As doctors try to save him, Frank's parents tell him stories and hope for a happy ending. Starring Eve Myles.

Written by Emily Steel and inspired by real life experiences.

Baby Frank is just hours old when his breathing becomes difficult and he's whisked from his mother's arms. The situation is critical. Hours turn into days as the doctors try to make him better. Whilst they wait Frank's parents tell make-believe stories of their baby son and his pal Bear, as they desperately long for a happy ending.

A truthful and emotional drama about motherhood, hope and endless love.

Eve Myles is best known for playing Gwen Cooper in Torchwood, alongside her roles in Broadchurch, Belonging and Frankie.

David Spicer - Kempton and the Duke