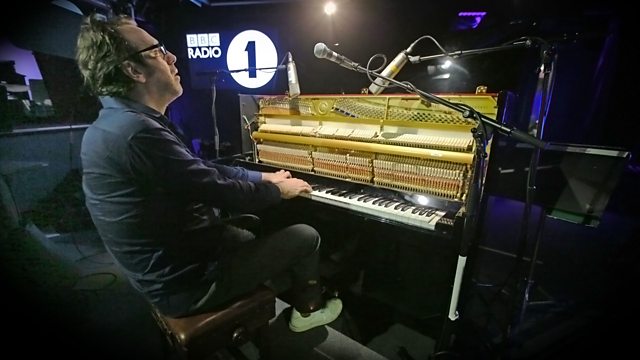 Chilly Gonzales goes on a whirlwind journey through the world of classical music, telling the story of 1000 years of musical evolution.

Chilly Gonzales joins the dots between the seemingly polarised worlds of classical and pop, taking us on a whirlwind journey through musical time with help from Alt J, Arcade Fire, London Grammar, Vampire Weekend, Clean Bandit and Bon Iver. Sitting at his piano, Chilly tells the story of 1000 years of musical evolution in just one hour, from medieval music to minimalism, and explains it's relevance to the hip-hop, metal, indie and dance music of today.

Chilly also hears from well known pop stars discussing their lesser known passions for classical music. Did you know that Beethoven is Vampire Weekend's top tip for a hangover cure? Or that Alt J would not exist if not for Gregorian Chanting? Or that Chopin's 'pop melodies' inspire London Grammar's Dot Major?

However, as BBC Radio 3's Suzy Klein states, classical music still has something of an image problem. Despite there being a thriving and exhilarating contemporary scene in the UK, with new music being brought to new spaces and audiences around the country, negativity around the term 'classical' persists. Over the course of this programme Chilly asks if these negative perceptions are fair.

Pull Up! The Story of Sound Systems