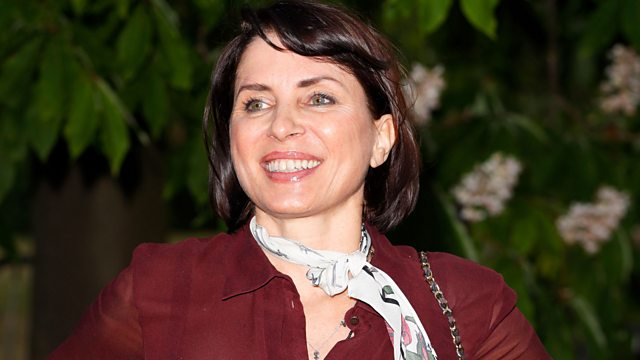 Sadie Frost on her new film, Lauren Laverne and Caitlin Moran discuss lust, the continued appeal of the novels of Iris Murdoch, and Eska sings her new single. With Emma Barnett.

Sadie Frost discusses Buttercup Bill - a psychological thriller. It's the first feature film produced by her production company. Sixteen year old Niamh McKevitt talks about her experiences in football - how she has dealt with prejudice and fought to have the right to play with the boys.

Two medics discuss the contraceptive coil - some women swear by it, others say that having one fitted was the most painful experience of their life. As Radio 4 celebrates Iris Murdoch, Woman's Hour discusses her life and work.

The last in the series on men and relationships - men in retirement. The growing trend in Iran for fashion shows. And music from Eska.