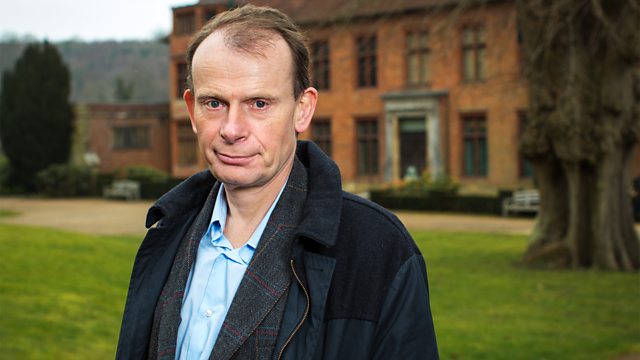 Andrew Marr discovers the story of Winston Churchill's passion for painting, travelling to the places he loved to paint and revealing how his private hobby shaped his public life.

Andrew Marr discovers the untold story of Winston Churchill's lifelong love for painting and reveals the surprising ways in which his private hobby helped shape his public career as politician and statesman, even playing an unexpected part in his role as wartime leader.

Marr is himself a committed amateur painter and art has played an important role in his recovery from a serious stroke in 2013. His fascination with the healing powers of art fuels a journey that opens a new perspective on one of Britain's most famous men.

Andrew travels to the south of France and Marrakech, where Churchill loved to paint, and discovers how his serious approach to the craft of painting led to friendships with major British artists of the 20th century. He finds out how a single painting in the 1940s may have influenced the course of the Second World War, and meets Churchill's descendants to discover what his family felt about a private hobby that helped keep him sane through his wilderness years. And he discovers how, 50 years after Churchill's death, his art is being taken more seriously than ever before, with one painting being sold for almost £2 million in 2014.

See all clips from Andrew Marr on Churchill: Blood, Sweat and Oil Paint (3)