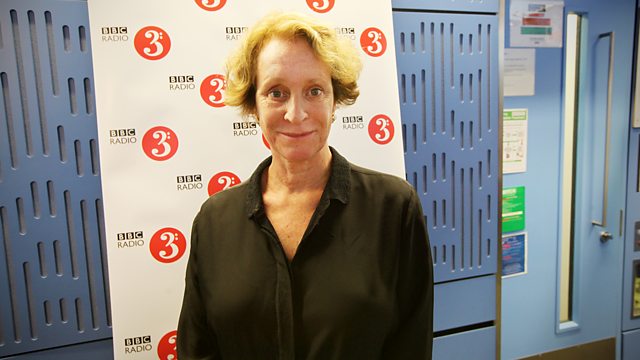 9.30am
Take part in today's music-related challenge: listen to the clues and identify the mystery person.