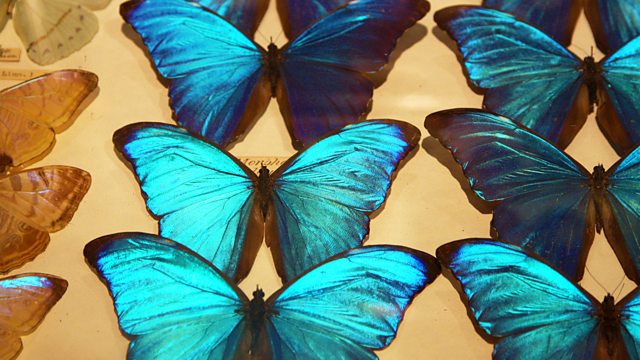 Gifts to the Corinthians

Charisma: Pinning Down the Butterfly

From St Paul's coining of the word to the present - Francine Stock on the alluring yet elusive quality of charisma. From 2015.

From St Paul's coining of the word to the commodification of charisma in the 21st century - an overview of this equivocal gift.

St Paul coined the word "charisma" in his letters to the Corinthians, defining it as a divine gift, such as prophecy or speaking in tongues. Francine starts her exploration by learning about the volatile world in which St Paul was writing, and the many strange mystery religions and hero cults which abounded at the time. She brings the religious meaning of the word right up to date by exploring why these more flamboyant gifts do not suit all worshippers in today's Church of England.

Far from a celebration of celebrity, Pinning Down the Butterfly is a very contemporary study. From the start, Francine explores the idea that charisma is an amoral quality, deeply implicated in the 2008 banking crisis, Britain's ambivalent relationship with politics and royalty, and the seductive draw of Osama Bin Laden and the new "digital caliphate" of the so-called Islamic State.

The Power of Presence

See all episodes from Charisma: Pinning Down the Butterfly