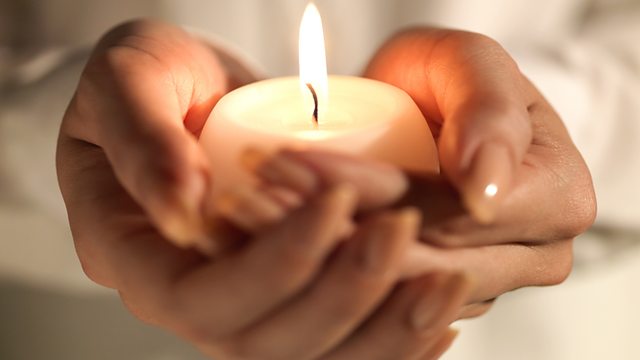 John McCarthy considers the importance of bread in people's physical and spiritual lives.

John McCarthy considers the importance of bread in our physical and spiritual lives.

John is baking with members of the bread group at an organisation called Freedom from Torture. It looks after survivors of torture from all over the world, people who have been abused in their homelands and are now trying to build new lives as exiles in the UK. Alongside regular counselling, social and legal help, the clients can also take advantage of group therapies such as the bread group. As they measure, mix, knead, bake and eat, they talk about the importance of bread in fulfilling both our physical and spiritual needs.

The programme includes readings from works by Primo Levi, David Scott and Zimbabwean poet Amanda Hammar, as well as two poems by Jean Atkin and Elizabeth Charis specially commissioned for this programme by Writing West Midlands.

Music comes from William Byrd and from Humperdinck's opera Hansel and Gretel.

The readers are Rachel Atkins, Kate Taylor and Jonathan Keeble.

Produced by Rosie Boulton
A Whistledown production for BBC Radio 4.

Title: A Man is dying for a piece of Bread for Adonis Musati, Zimbabwean asylum seeker
Author: Amanda Hammar

Title: Knead Time Being: a meditation


Title: If This is a Man
Author: Primo Levi
Publisher: Random House