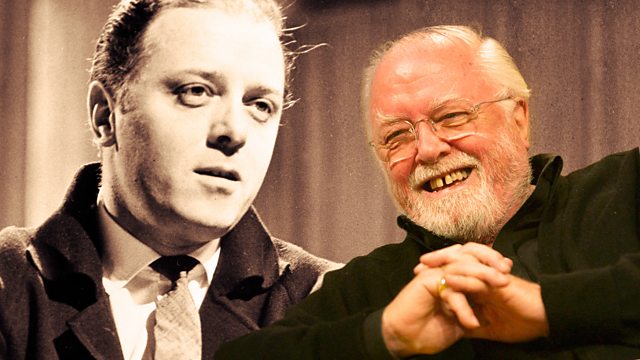 Dickie Attenborough: A Life in Film

4 Extra Debut. Richard Attenborough stood up for the British film industry in his long career. Susan Marling recalls his highlights. From 2015.

Inheriting a steadfast belief in citizenship and social responsibility, Dickie or Dick (as he was known by his friends) threw his phenomenal energy and determination into making films like Gandhi and Cry Freedom, the latter telling the story of the anti-apartheid activist Steve Biko and the journalist Donald Woods. He didn’t set out to make box office hits, yet Gandhi played for weeks at the Odeon Leicester Square and won eight Oscars including best actor for Ben Kingsley.

Kingsley, Anthony Hopkins, David Puttnam, William Goldberg and the late John Mills all join in celebrating Attenborough’s skill as a director of actors, his stamina and his huge commitment to the British film industry. A year on from his death, Susan Marling (who met and recorded with Attenborough before he died) asks what his legacy has been.

New Orleans: The Crescent and the Shadow