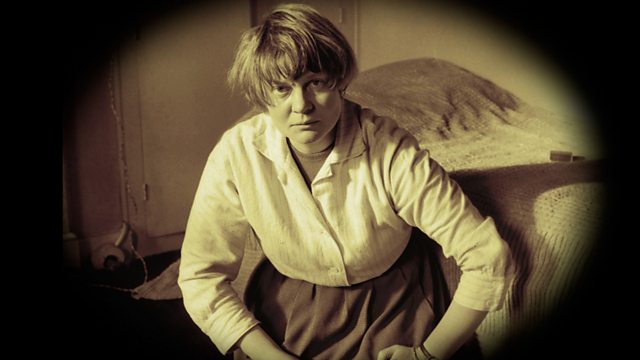 A trip through Iris Murdoch’s life, whose experiences and affairs with both sexes shaped her writing. Stars Helen McCrory.

Helen McCrory stars as Iris Murdoch in a hallucinogenic trip through the novelist's life, by Robin Brooks.

When Iris, lying asleep beside husband John, wakes in the middle of a midsummer night, she discovers that she is to be visited by three spirits, and is to be conducted on a journey through both her past and her writing.

But who are these spirits accompanying her? What do they have to show her about her past misdemeanours, and how art may be made from them? And what dread monster coils in the shadows, ready to strike?

Iris Murdoch's spectacularly bad behaviour and her extraordinary rise as a famous and popular novelist through the 1950s, 60s and 70s, are the themes behind this inventive new comedy drama. Iris was a woman with an insatiable appetite for life, love and literature - her experiences and numerous love affairs with both sexes shaped her writing and fed into her novels.

An Allegra production for BBC Radio 4 first broadcast in August 2015. 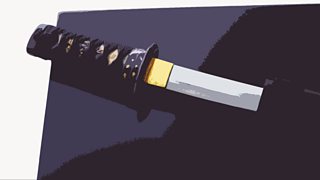 A selection of dramas celebrating the life and work of Iris Murdoch: