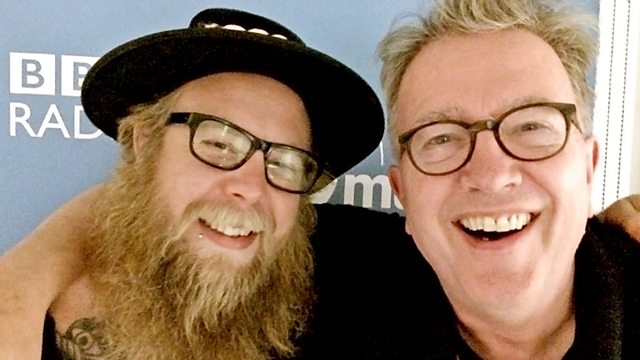 With the Very Best