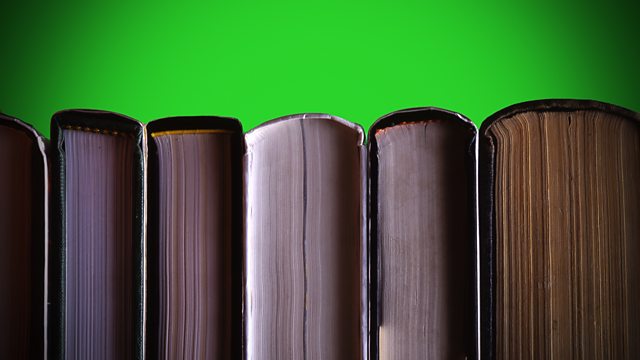 With the help of leading international writers, Marina Warner looks at the world of contemporary storytelling.

Marina Warner - in the company of leading contemporary writers - looks at the world of contemporary fiction, considering writing and storytelling from a number of different angles.

Marina is the Chair of the Man Booker International Prize 2015 and this programme draws on the expertise of this year's International Booker judging panel, the views of the shortlisted writers, as well as other key literary talent.

Key to this exploration will be questions around the boundaries between fact and fiction, which Marina believes are central to any discussion of the subject, since readers' pleasure depends so much on trust built up between the storyteller/writer and the audience.

In this compilation created from five programmes originally broadcast in July this year, Marina
considers the work of imagination in making up stories and looks at older forms of narrative, including animal fables, fairy tales, ghost stories and myths.