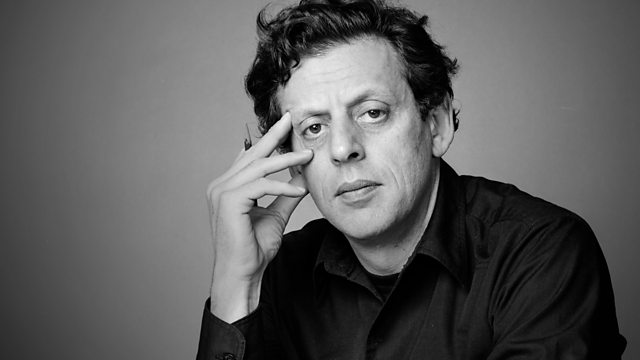 The Philip Glass Ensemble formed in 1968 and performed in lofts, museums, art galleries and, eventually, concert halls. Two of Glass's early pieces - the long form Music In Twelve Parts and the opera Einstein on the Beach - secured his reputation as a leading voice in new music.

But America's soon-to-be most successful contemporary composer continued to earn a living by driving a taxi until he was 42.

"I would show up around 3pm to get a car and hopefully be out driving by 4. I wanted to get back to the garage by 1 or 2am before the bars closed, as that wasn't a good time to be driving. I'd come home and write music until 6 in the morning."

Glass's new musical language - consisting of driving rhythms, gradually evolving repetitive patterns and amplified voice, organs and saxophones - reflected the urgency of the city surrounding him. New York, on the brink of financial collapse, was crime-ridden and perilous. Driving a cab offered more than a window on this gritty, late night world. Almost every other month, according to Glass, a driver colleague was murdered. Glass escaped altercations with gangs and robbers in his cab.

One of the most successful films at the time was Martin Scorsese's Taxi Driver starring Robert DeNiro. Glass couldn't bring himself to watch it until years later. He says, "I was a taxi driver. On my night off, I was not going to go watch a movie called Taxi Driver."