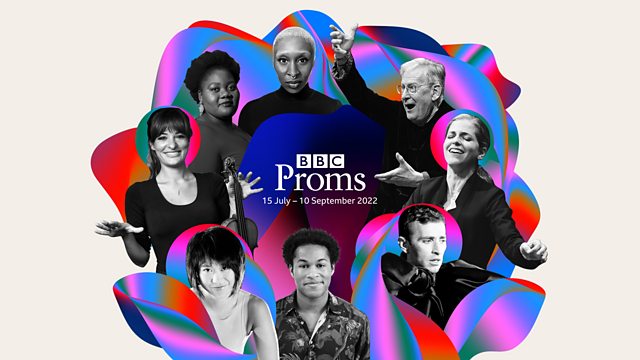 A celebration of some truly inspiring American composers, from the early 20th century to the present day and with a few European premieres thrown in for good measure.

The ever-popular and endlessly charismatic Eric Whitacre puts the BBC Singers and the Royal Philharmonic Orchestra through their paces in a programme that's packed to the rafters. Kicking off proceedings with the European premiere of Jonathan Newman's electrifying Blow It Up, Start Again, Whitacre's own enchanting compositions The River Cam and Cloudburst are followed by a piece that you couldn't leave out of this repertoire - George Gershwin's Rhapsody in Blue, with solo piano performed by Young Musician of the Year winner Martin James Bartlett.

Aaron Copland's Quiet City follows, before the concert is capped by Whitacre's Equus and the European premiere of his new work Deep Field which, in a Proms first, is accompanied by a free interactive smartphone app which lets everyone at home join in the performance with unearthly sounds and images.