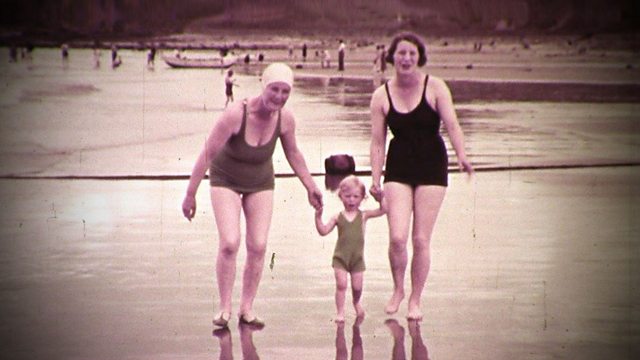 A look at how making home movies became a cultural phenomenon in Scotland, charting how it took off after WWII as films documented great societal changes.

Narrated by Richard Madden, this film is a nostalgic look at how home movie-making in Scotland became a cultural phenomenon. Featuring fascinating and poignant cine films and the makers and stars of the movies themselves, we look back to some of the very first examples of Scottish home movies from the 1920s.

Whilst cinema itself was still in its infancy, the idea of making movies for yourself wasn't far behind. But early cine cameras were hand-cranked, mechanical and cumbersome. They were also expensive, too expensive for all but the wealthiest. By the 40s and 50s, after the horrors of World War II, home movie-making really took off, capturing the austerity of the 40s and the prosperity of the 50s. Cheaper cameras meant that Scotland's middle classes were now also able to capture their lives on film.

By the 60s there was a sense that anything was possible. It was a truly dynamic period in British history. Revolutions in youth culture, music and fashion transformed the look and feel of the country. Home movie-making became a cultural phenomenon, with people from all walks of life taking up the hobby.

The incredible true stories of families, told by their descendants 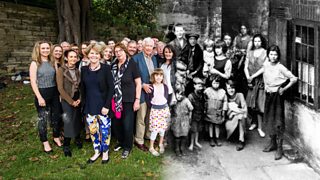 The secret history of my family. 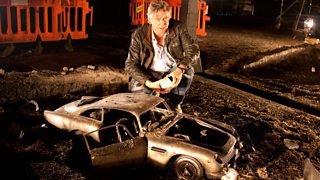