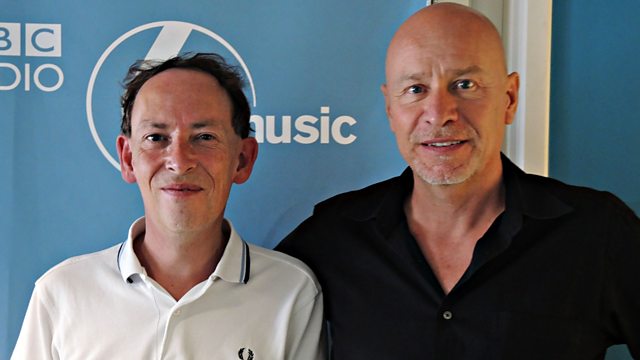 Classic Album of the Day: The The

Steve talks to Matt Johnson from 1980s synth band The The about their debut album, Soul Mining.

Steve talks to Matt Johnson from 80's synth band The The, to discuss the debut album, Soul Mining. They discuss the importance of the album at its time of release, firstly as a solo record and then as part of The The in 1983. Plus its critical acclaim and appearance on several Best Albums of the 80's lists.

This is the second in a two part run of Classic Album's of the Day, with the first instalement being the 1978 seminal punk album Crossing The Red Sea With The Adverts.