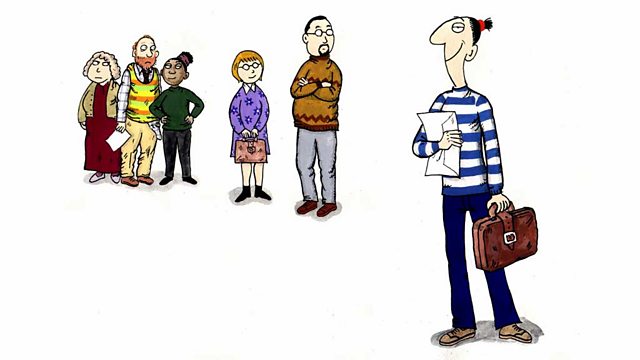 Clare in the Community Series 10
Episode 6 of 6

The Sparrowhawk team hold a leaving do and take the opportunity to reminisce. Stars Sally Phillips and Alex Lowe. From August 2015.

The Sparrowhawk team hold a leaving do, and take the opportunity to reminisce.

Sally Phillips is Clare Barker the social worker who has all the right jargon but never a practical solution.

Each week we join Clare in her continued struggle to control both her professional and private life In today's Big Society there are plenty of challenges out there for an involved, caring social worker. Or even Clare.

This Is a Man's World—Series 10