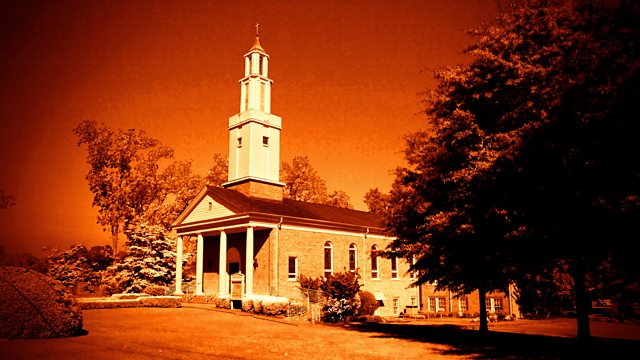 Book at Bedtime Go Set a Watchman
Episode 1 of 10

Harper Lee's explosive second novel was finally published in 2015. Believed lost for decades after the publication of 'To Kill A Mockingbird', this book revisits much-loved characters, this time through adult eyes.

Jean Louise 'Scout' Finch travels from New York to Maycomb for her annual visit home. It's always a relief to slip into the comfortable rhythms of the South; to spend time with her beloved father Atticus and rekindle her spiky relationship with Aunt Alexandra. But mid-50s Alabama is not the same place where young Scout spent idyllic summers with brother Jem, and the 26-year old will be betrayed and have her trust shattered before she is able to become her own woman.

Harper Lee was the Pulitzer Prize-winning author of 'To Kill a Mockingbird', a book which has been studied, loved, wept over and revered by generations since its publication in 1960. She lived in Monroeville, Alabama until her death in February 2016.

9 Reasons Why We Love Harper Lee 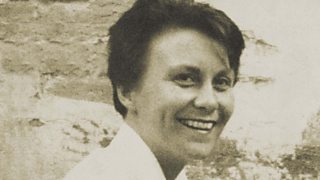 Some fascinating facts about the author of Go Set a Watchman. 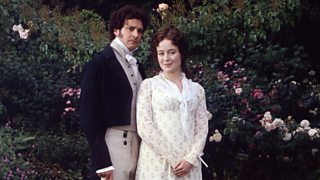 Some precious passages that set our hearts racing. 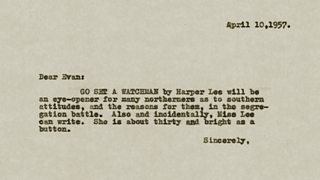 Submission letter for Go Set a Watchman sent out in 1957 by Harper Lee's agent.