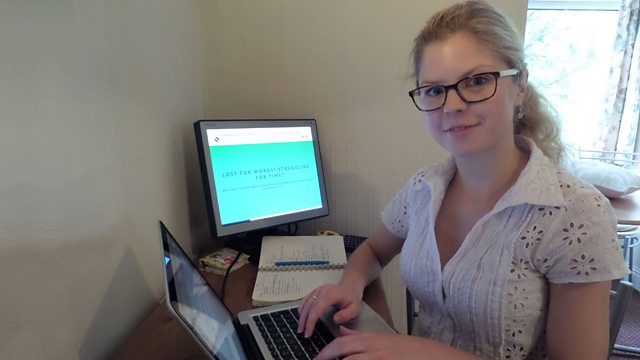 Being Your Own Boss

The New Workplace
Episode 2 of 5

Michael Robinson looks at the rapid rise in self-employment. Nearly five million people in the UK work for themselves, accounting for two-thirds of new jobs since 2008.

In the second episode of The New Workplace, Michael Robinson looks at the rapid rise in self-employment in recent years. More than 4.5 million people in the UK are now self-employed and working in this way has accounted for an incredible two-thirds of new jobs since 2008.

So why are people doing it? Some of them are young, a lot of them old and some are in the middle of their lives facing the challenge of paying the mortgage and raising children. For some it's about liberation, for others it's a necessity and for some it's about starting working life without having a boss telling them what to do.

Michael hears about the challenges and the rewards of going it alone from 22 year old Kelly who works as a freelance copywriter in Manchester, 48 year old Juan Carlos who's found work on an online site and 59 year old Nigel who started his own consultancy in Stafford after becoming disillusioned working for his local county council. Michael also talks to Laura Gardiner at the Resolution Foundation about why so many of the self-employed are happy when the statistics show that wages have dropped post-recession.

Who Do I Really Work For?

See all episodes from The New Workplace