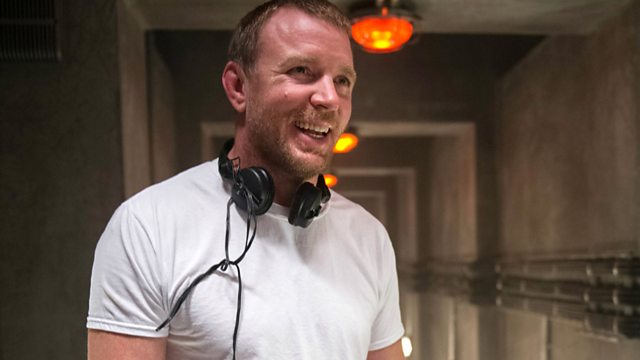 Arts news, including Guy Ritchie on The Man From U.N.C.L.E., fantasy writer China Mieville on his new collection of short stories and the actor George Cole remembered.

Guy Ritchie's latest project is a reworking of the 1960s classic TV series The Man From U.N.C.L.E., and he's given it a glossy, big-budget, action-packed makeover. The director discusses the appeal of revisiting the Cold War period and the attraction of its two protagonists Napoleon Solo and his nemesis Ilya Kuryakin.

Fantasy fiction writer and academic China Miéville discusses social anthropology, superstition, and fancying the word 'vector', as he talks about his new collection of short stories, Three Moments of an Explosion.

As US TV comedy The Last Man On Earth comes to UK screens, Fisun Guner discusses the appeal of post-apocalyptic films and TV shows.

Three Moments of an Explosion by China Miéville is available in hard back and ebook now.

The Last Man on Earth

The Last Man on Earth begins on Monday 10 August at 9pm on Dave.