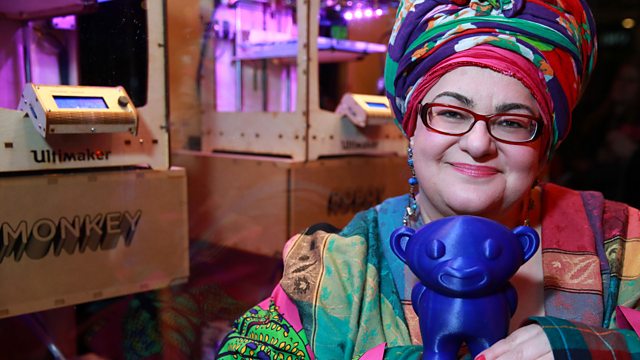 Kids Company was founded in 1996 by Camila Batmanghelidjh and has aimed to deliver practical and emotional support for vulnerable children and young people.

The charity has attracted support from celebrities, investment banks and successive governments.

But last month, it was revealed that an intended £3 million of government funding would not be released unless Ms Batmanghelidjh relinquished her role as chief executive. In documentation released by the Government, the Permanent Secretary at the Cabinet Office voiced his concern that money given to Kids Company would not be wisely spent.

Camila Batmanghelidjh has since announced that the search for her successor has begun she and that she will move into a new role focusing on the clinical side of the charity's work.

In the meantime, further concerns about the charity have emerged in the media.

Simon Cox investigates the truth behind the headlines: Do the charity's claims of positive outcomes and helping tens of thousands of vulnerable young people stand up to scrutiny? Are the accusations of mismanagement justified? Or is the government's change of attitude to Kids Company politically motivated?