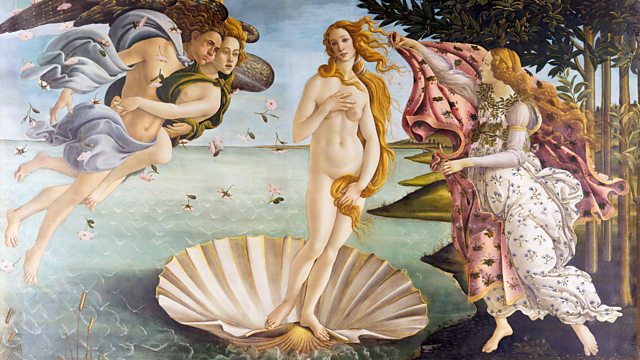 Dr Aarathi Prasad looks at how new research into women's fertility may help stave off the menopause, improving health and quality of life.

Dr Aarathi Prasad looks at how new research into women's fertility may help stave off the menopause, improving health and quality of life.

The conventional wisdom is that a woman has a finite number of eggs which begin dying off before she is even born. Researchers in the 1950s counted the number of healthy eggs in human ovaries over the course of a life time. After the menopause none remain.

In 2004, Dr Jonathan Tilly's lab at the Massachusetts General Hospital challenged this assumption when they identified cells they believed could replenish a woman's bank of eggs. The research is controversial as it has yet to be convincingly replicated, although scientists like Dr Evelyn Telfer - once sceptical of Dr Tilly's claims - have isolated the cells and already produced some promising results.

Meanwhile, medical colleagues in Edinburgh have been freezing ovarian tissue, harvested from patients who - either through illness or medical treatment such as chemotherapy - face an early menopause. The aim is to use the patient's ovarian tissue at a later date to reverse the menopause and restore their fertility.

In the long-term, such research could have implications for all menopausal women. However, obstetrician Dr Susan Bewley warns that benefits could come at a cost. She believes the menopause is a natural part of aging and there are risks in trying to reverse it.

So what might the future hold for the application of this new research?