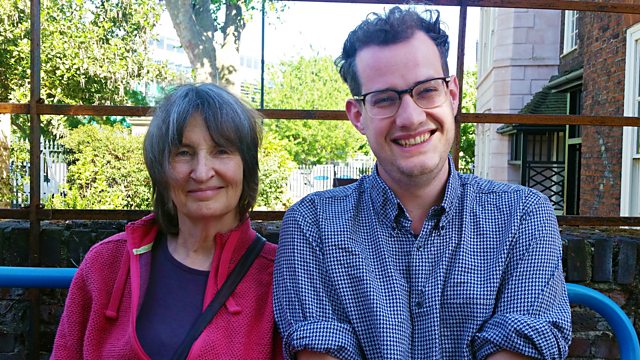 Fi Glover introduces a conversation recorded in the mobile Booth at Sutton House in Hackney, where a son admits to his mother that growing up in a politicised home has left him feeling he should probably be taking a firmer stand. Another in the series that proves it's surprising what you hear when you listen.