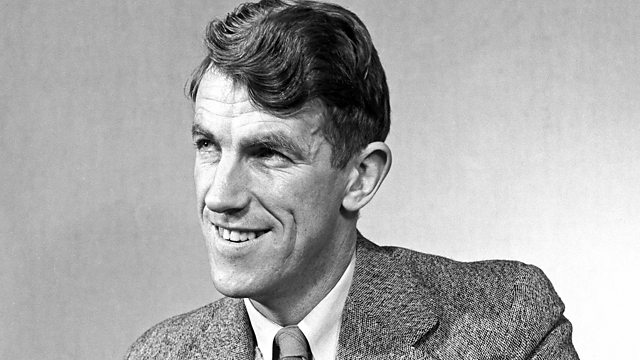 On May 29 1953, Edmund Hillary and Tenzing Norgay reached the summit of Everest. Both men immediately became famous worldwide. The actor Sir Ian McKellen, then a young teenager in Burnley, was clearly struck by the achievement. In later life he met Hillary in New Zealand and has strong memories of a modest man whose first job was beekeeping. "I did a good job on Everest," Hillary once said, "but have always known my limitations and I found being classified as a hero slightly embarrassing."

Joining Sir Ian McKellen to discuss the life of this fascinating man - he took a tractor to the South Pole in 1958 and became High Commissioner to India in 1985 - is the author of Everest 1953, Mick Conefrey. He reveals the epic story of the first ascent, plus discusses Hillary's work with the Himalayan Trust.

The presenter is Matthew Parris, the producer Miles Warde.