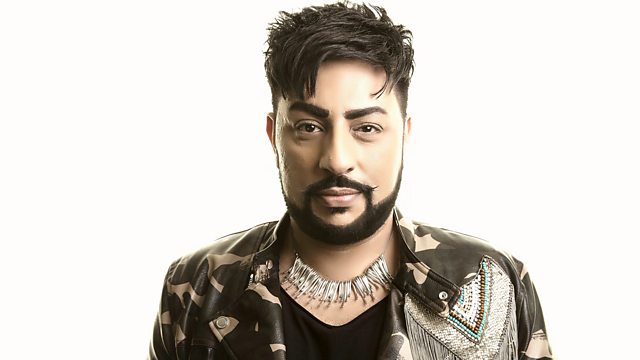 Samira Koppikar sings some of her biggest Bollywood hits live and talks to Bobby about how she shot to fame in such a short period of time.

Singing sensation Samira Koppikar sings some of the biggest Bollywood hits live. Plus she speaks to Bobby about how her career has shot to fame in such a short period of time.

Samira's huge entry into Bollywood playback singing came with two back to back songs Aaj Phir Tum Pe for the film Hate Story 2 and "Mohabbat Barsaa Dena tu" from the film Creature 3D.

Plus Bobby reads out another heartfelt Teri Meri Kahani & plays your favourite game of Antakshari.

See all episodes from Bobby Friction 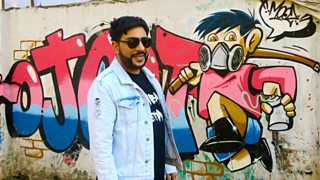