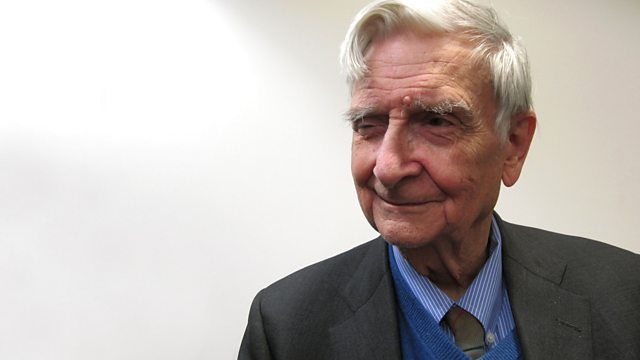 EO Wilson on ants and evolution

EO Wilson has been described as the "world's most evolved biologist" and even as "the heir to Darwin". He's a passionate naturalist and an absolute world authority on ants. Over his long career he's described 450 new species of ants.

Known to many as the founding father of socio-biology, EO Wilson is a big hitter in the world of evolutionary theory. But, recently he's criticised what's popularly known as The Selfish Gene theory of evolution that he once worked so hard to promote (and that now underpins the mainstream view on evolution).

A twice Pulitzer prize winning author of more than 20 books, he's also an extremely active campaigner for the preservation of the planet's bio-diversity: he says, "destroying rainforest for economic gain is like burning a Renaissance painting to cook a meal".

EO Wilson talks to Jim al-Khalili about his life scientific.