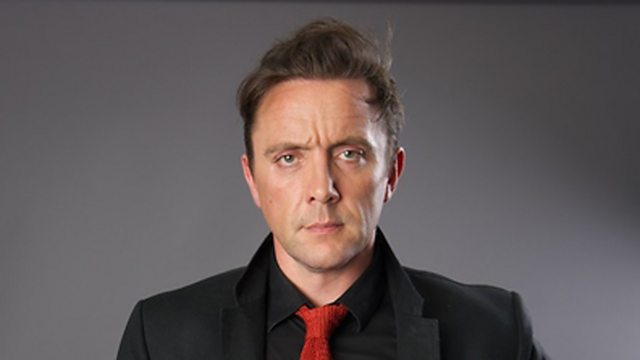 Paul Murray - The Mark and the Void
Episode 1 of 10

4 Extra Debut. Paul is stalking Claude, thinking he can be the star of his new novel, but is he interesting enough? Read by Peter Serafinowicz.

What links the Bank of Torabundo, an art heist, a novel called For the Love of a Clown, a four-year-old boy named after TV detective Remington Steele, a lonely French banker, a tiny Pacific island, and a pest control business run by an ex-KGB man? You guessed it...

While marooned at his banking job in the bewilderingly damp and insular realm known as Ireland, Claude Martingale is approached by a down-on-his-luck author, Paul, looking for his next great subject. Claude finds that his life gets steadily more exciting under Paul’s fictionalizing influence; he even falls in love with a beautiful waitress. But can an investment banker be turned into a romantic hero, even with a writer on his side? And is Paul actually on Claude's side at all?

The Mark and the Void is a stirring examination of the deceptions carried out in the names of art, love and commerce – and is also probably the funniest novel ever written about a financial crisis.

Music: Money by The Flying Lizards and Je Veux by Zaz