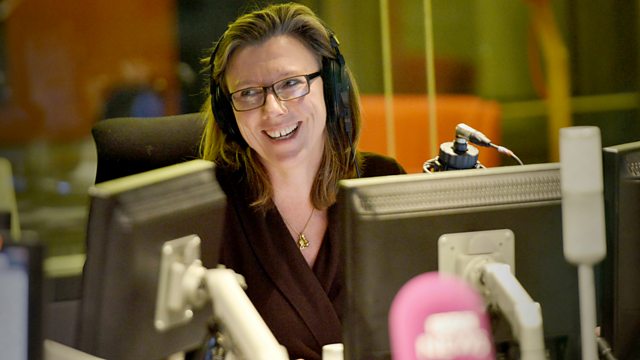 Sarah Montague, in the company of two fellow night workers, uncovers a disturbing picture of the risks involved in working the nightshift.

Sarah Montague, in the company of two fellow night-workers, investigates how working when most people are sleeping affects our bodies.

"The assumption has always been that our bodies adapt to the nightshift," says Professor Russell Foster. "But now neuroscience is beginning to unravel the fundamental mechanism of sleep ... and the extraordinary finding is that we don't adapt."

If the body clock is disrupted, Sarah discovers, our organs don't function properly and we can't control our metabolism. There's evidence to suggest that nightshift workers have a higher incidence of diabetes, heart disease and some cancers.

We follow Sarah and the night-workers through their shifts as they attempt to carry out their normal duties but struggle with tiredness and poor concentration.

In the US there are several class action suits by nightshift workers who accuse their employers of damaging their health. The Danish government has paid compensation to night-workers who developed breast cancer. Many argue that similar demands are bound to arise in the UK.

We hear how some companies are "chronotyping" their staff - finding out whether they're a lark or an owl - before scheduling their shifts. And we find out that millions are being spent on drugs which could allow us to turn on and off a sleep "switch".