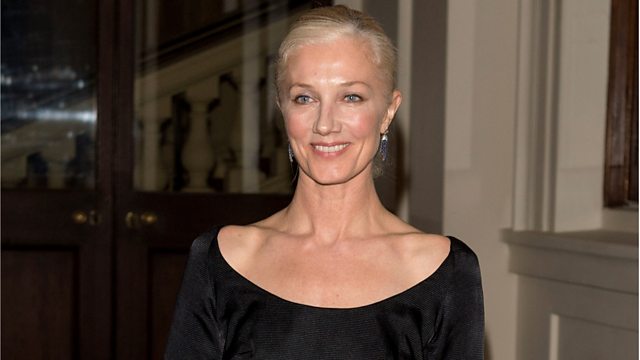 Joely Richardson on her new film Maggie, a Zombie movie with a difference, where her on screen husband is played by Arnold Schwarzenegger.

Teenage aggression and physical abuse towards parents are rarely spoken about. We hear how one mother and daughter coped.

Woman's Hour Power List, Influencer, Zanny Minton Beddoes is the first woman to edit the Economist in it's 172 year history. She tells us why Angela Merkel and Barack Obama are fans.

Depression and menopause: how much are hormones to blame? We hear from gynaecologist, Professor John Studd and psychiatrist, Dr Pratibha Nirodi.