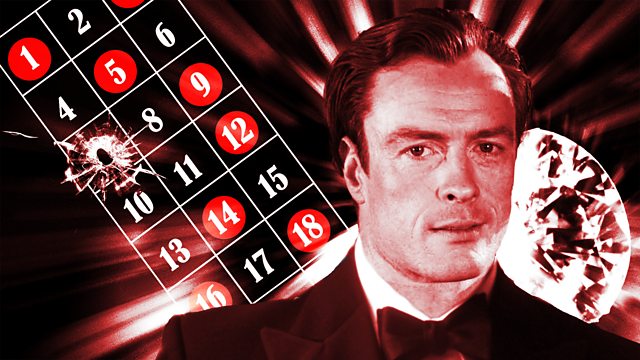 A diamond-smuggling pipeline leads Bond to New York and Las Vegas. Who is ‘ABC’? What is Tiffany’s secret? Stars Toby Stephens.

Fleming's fourth Bond novel is especially dazzling. Its dark humour encompasses millions of pounds-worth of diamonds smuggled out of British mines in Africa. Responsible? Somebody known as ‘ABC’. James Bond is sent undercover by MI6 to New York to follow the pipeline. Masquerading as a courier he meets enticing, ice-cold, Tiffany Case. She stands between Bond and gang-bosses whose criminal diamond business stretches from Sierra Leone, via London, to the gambling tables of Las Vegas.

Other parts played by members of the cast