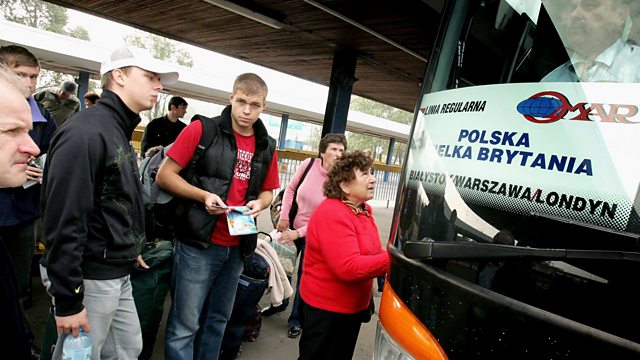 Freedom of movement is a key battleground in Britain's EU debate. Sonia Sodha discovers where the policy comes from, and what's at stake as it's challenged as never before.

Freedom of movement will be a key battleground in Britain's crucial EU debate. It gives EU citizens the right to live and work anywhere in the union and is praised by supporters as boosting prosperity. But critics say it has created unsustainable waves of mass migration and must be restricted. So where does this policy actually come from, and what does it mean in practice? Sonia Sodha discovers why it has become such a crucial issue, and what's at stake as Britain decides its European future.