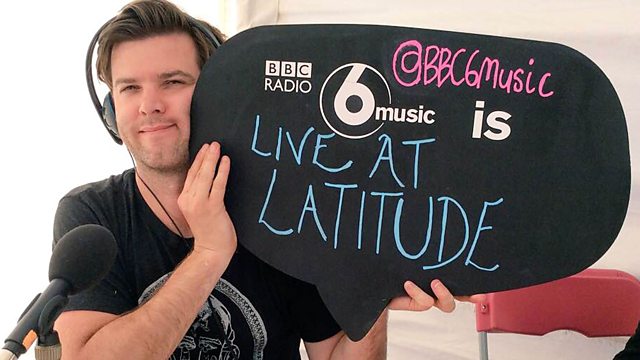 Tom Ravenscroft returns to Latitude as it celebrates its tenth anniversary and chats to Warpaint and SBTRKT, plus he has live music from Marika Hackman.

Once again, the station is hosting a number of live acts at Latitude, with Jon Hopkins, Django Django, Unknown Mortal Orchestra, The Districts, Soak, Thurston Moore, Drenge, SBTRKT, La Roux, Young Fathers, The Vaccines, and more, taking to the BBC 6 Music stage over the weekend.

On Sunday afternoon, Tom will be live from the site in Suffolk's Henham Park, reflecting on the festival fun so far and chatting to Warpaint, SBTRKT and Marika Hackman, who will also perform a stripped-back session, especially for the show.

There will be additional backstage news from Matt Everitt, vibe reports from onsite, and we'll step away from the music to find out what else is on offer at an eclectic festival that embraces many genres of music, dance, immersive theatre, film, comedy and literature.

See all clips from Live from Latitude Festival (5) 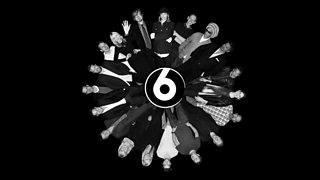