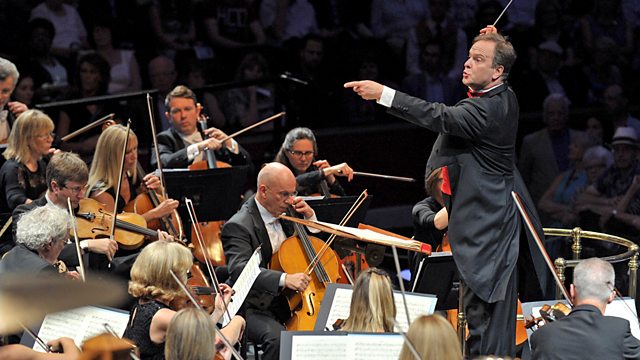 First Night of the Proms