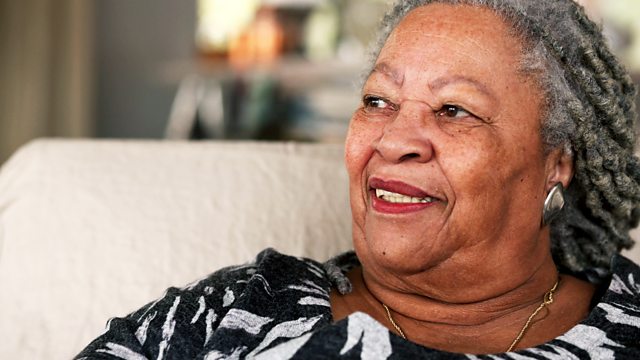 Nobel Prize winner Toni Morrison is America's first lady of literature. Her books encompass black American history but live and breathe in the present, rich in vivid characters, haunted by ghosts. Born poor in Ohio in 1931, she now lives in New York.

In a film first shown in 2015, she tells Alan Yentob how her father hated whites so much he wouldn't let them in the house. Her masterpiece, Beloved, shows the horrors of slavery perhaps better than any other artwork. She talks as she writes - with warmth and wit. Contributors include Angela Davis (whose biography she edited) and singer Jessye Norman.