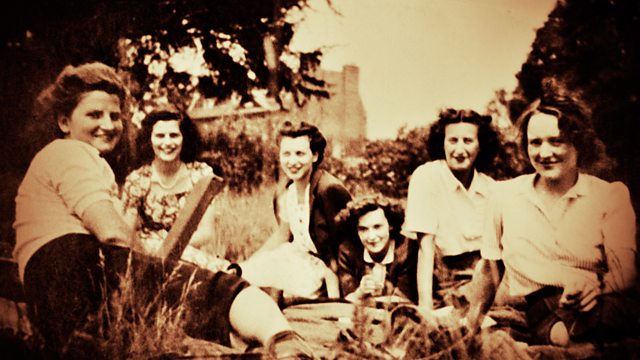 Three quarters of those working in Britain's ultra-secret WWII codebreaking operation were not men, but women. Tessa Dunlop highlights their stories.

For decades it was Britain's best kept secret, the huge codebreaking operation centred around a Victorian mansion in Buckinghamshire, Bletchley Park. Despite the fact that at least 8000 people worked at Bletchley, and many others in listening and codebreaking centres across the country, no-one gave the secret away. And when the story did eventually begin to emerge, the star-studded heroes of Bletchley's narrative were men, led by the most famous cryptanalyst of them all, Alan Turing. In recent years, Hollywood blockbusters have cemented the reputation of those clever boffins, who have been credited with shortening the Second World War by many months.
However, if you walked through the gates of Bletchley seventy years ago, you would have been struck not by the number of men working there but the number of young women. That's because by 1944 three quarters of Bletchley's workforce was made up of very young women, or girls, often just out of school.
Tessa Dunlop speaks to some of those Bletchley girls, now in their late 80s and 90s, about their stories. Who were they and what did they do? Why were they selected to work in Britain's most secret organisation and what impact did Bletchley have on the rest of their lives?
Producer: John Murphy.