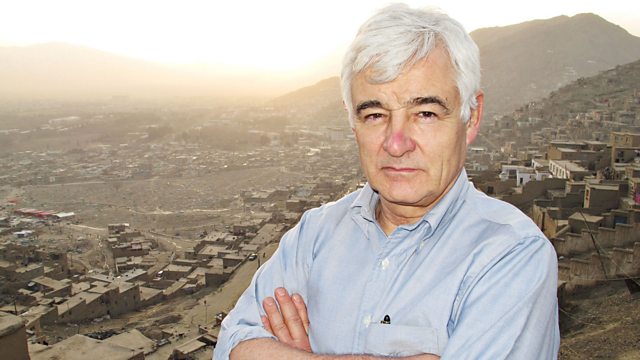 Should Extremism Be a Crime?

John Ware investigates plans to hinder the activities of those classed as non-violent extremists. Is this a case of "muscular liberalism"or an erosion of basic freedoms?

John Ware investigates plans to counter the activities of those classed as non-violent extremists. Glorifying terrorism is already a crime. In future, expressing views deemed contrary to British values could be illegal too. A new bill would allow police to impose prevention orders aimed at silencing those who preach an extremist message. The law could be used to shut down the premises used to host such speakers. It is part of the "muscular liberal" approach set out by David Cameron in 2011. But does it risk compromising the liberal values it is designed to protect? 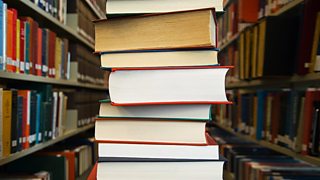