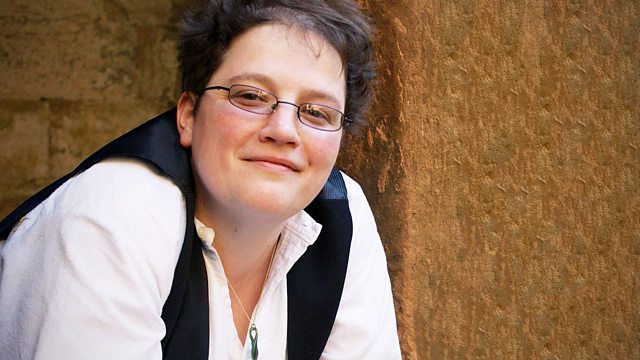 Her team were involved in studying the infamous Philpott case in Derby when six children tragically died in a fire set by their parents, Mick and Mairead. They devised experiments to find out why, despite having smoke alarms fitted inside the house, none of the children woke up.

Chemistry has also been pushed to the limits to identify 'legal highs', or Novel Psychoactive Substances. Around 350 new drugs are released on to the market every month, with Europe a hotspot for buyers.

Plus, Niamh talks about the serious problems facing the world of forensic science. The field, she says, is in crisis. With rock-bottom research budgets, and the list of miscarriages of justice growing, how can we fix forensic science?

EO Wilson on ants and evolution