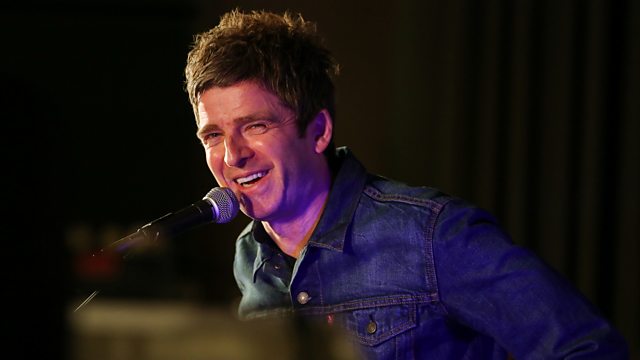 Kirsty Young's castaway this week is the musician, Noel Gallagher.

He was the principal songwriter of the band Oasis - his younger brother, Liam was the lead singer. Born to Irish parents, as a child he spent his summers visiting his mother's family in rural County Mayo, in sharp contrast to the Manchester council estate where they lived. He taught himself to play the guitar and loved music: he was road manager for the Inspiral Carpets before joining Liam in Oasis.

Their debut album in 1994 marked the beginning of the band's rise to fame as part of the Britpop movement. In 1996 they played in front of 250,000 fans over two consecutive nights at Knebworth and following the Labour landslide in 1997, Noel attended what became known as the Cool Britannia party held in Downing Street by Tony Blair. Oasis won six BRIT Awards and two Ivor Novello Awards before disbanding in August 2009.

See all clips from Noel Gallagher (4)