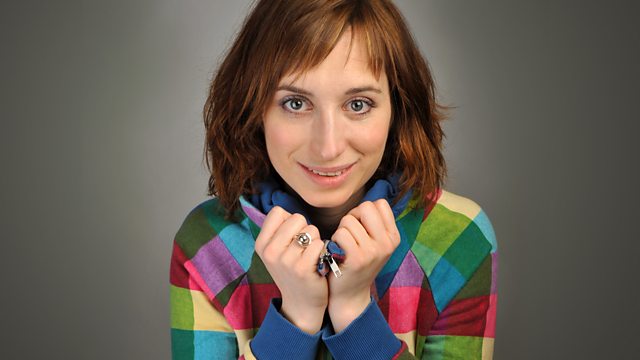 Clever Peter, Hennessey and Friends, and In Cahoots.

There are so many incredibly talented and inventive sketch groups on the British Comedy scene but with no dedicated broadcast format. Sketchorama aims to bring hidden gems and established live acts to the airwaves.

See all episodes from Sketchorama