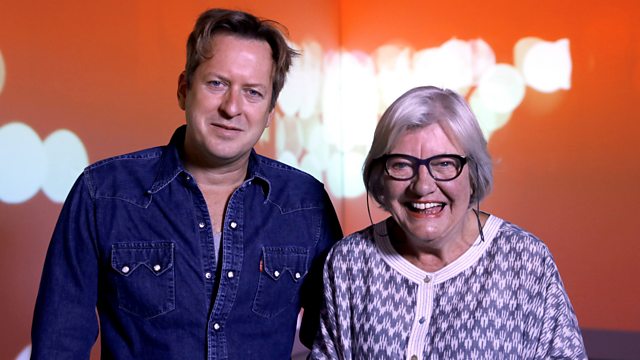 Journalist Lynn Barber takes over editorial control of the new arts series, and indulges her passion for American pop culture.

She meets trash icon John Waters - a film director, comedian and satirist who has been called, to his great satisfaction, the 'Pope of Trash'. His new show features pubic crabs, a magazine promising nude photos of WH Auden and Lassie with a facelift.

Lynn also enters the unpredictable world of the American multimedia artist Doug Aitken. In summer 2015, he takes over London's Barbican to create a modern-day version of a 60s 'happening', involving big name artists like Jeremy Deller and Martin Creed. What will Lynn make of it all?

See all clips from Lynn Barber (2)