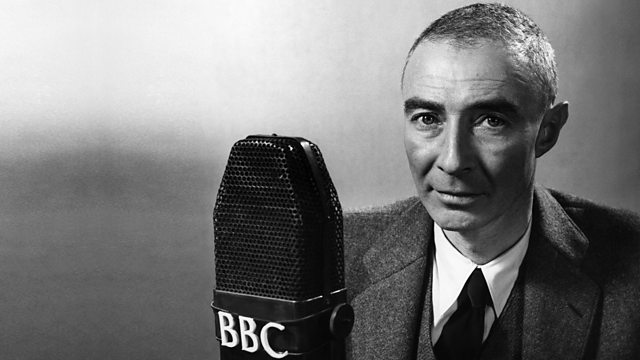 How Britain discovered the world's first atomic bomb only to lose it to the Americans when the U.S. reneged on an Anglo-American agreement to share atomic research.

How Britain discovered the world's first atomic bomb only to lose it to the Americans when the U.S. reneged on an Anglo-American agreement to share atomic research.

A dawn of two suns - the world's first atomic bomb explosion tested in the New Mexico desert on July 16 1945 - inaugurated the atomic age, forever defining the global struggle for supremacy. At the time, the so called 'Father of the atomic bomb', Robert Oppenheimer, famously quoted Hindu scriptures with the apocalyptic words "Now, I am become Death, the destroyer of worlds".

This programme examines the little known story of British involvement in the top secret Manhattan Project to make an atomic bomb and how Britain, once the lead in nuclear weapons, was eventually marginalised.

It is a story of a British/US rivalry which ended in Britain being squeezed out of the project. But it is also the story of Churchill's failure to secure a position on the global high table of nuclear powers, a failure many regard as a betrayal.

While Britain may have regretted the loss of their atomic leadership, this programme also examines the views that one of the reasons for Britain's isolation - American fears about the security risk of British participation - was well justified. After all Klaus Fuchs, a member of the British delegation, was arguably the most significant of the wartime atomic spies.

But, speaking to the widow of an until recently unknown American atomic spy, the programme also uncovers evidence that the so-called 'best kept secret', the Manhattan Project, was far more deeply penetrated than we have previously realised.

How to Make an Archive on 4