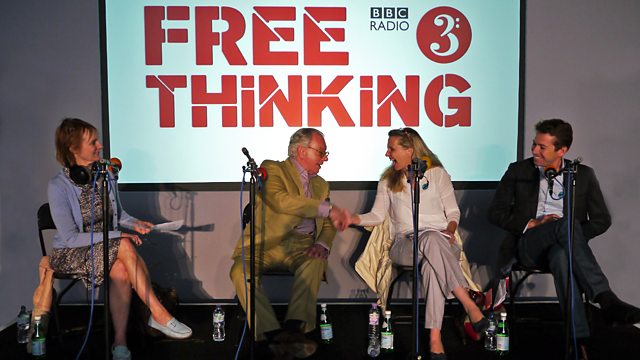 David Starkey, Amanda Foreman and Saul David join Anne McElvoy for a debate about what teaches us most: heroism or failure. Recorded at the Chalke Valley History Festival.

Should we spend more time studying the failures of history, and less time on the heroes? David Starkey, Amanda Foreman and Saul David join Anne McElvoy for a debate recorded in front of an audience at the Chalke Valley History Festival.

Saul David is the author of Operation Thunderbolt. It looks at the Entebbe Raid which took place on 4th July 1976.
David Starkey has written Magna Carta: The True Story Behind the Charter - a book exploring the history and relevance of the document drafted 800 years ago.
Amanda Foreman is the author of A World on Fire: The Epic History of the British in the American Civil War and will be presenting a BBC TV series exploring women's history from the Paleolithic to modern Britain.