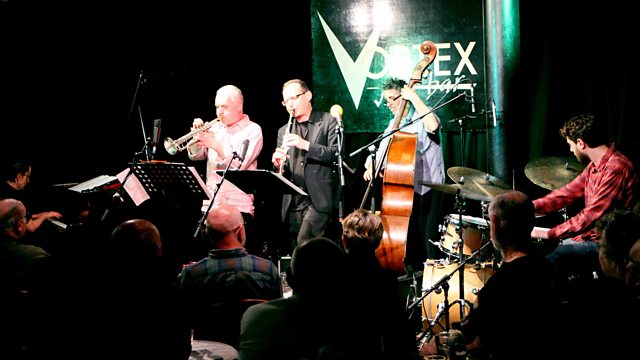 Known for her virtuosic approach, Myra Melford has carved a path as one of the most important players in the avant garde world since bursting onto the downtown New York scene in the early 90s. Spending formative years with mentors such as Jaki Byard, Don Pullen, and Henry Threadgill, her career has spanned a huge range of projects - two of which she draws on for this special London performance. Meeting Loose Tubes trumpeter Chris Batchelor in the band Big Air and most recently working with celebrated clarinettist Ben Goldberg in a duo project, the three share composition duties in this new grouping at the Vortex in Dalston. Bassist Steve Watts and drummer Tim Giles - both staples of the London scene - complete the transatlantic line up for a programme of ambitious new music.