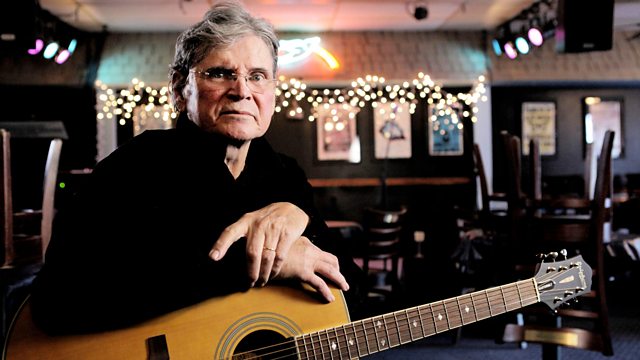 In mid-1950s America, out of the Deep South came a rhythm-driven fusion of blues, boogie woogie and vocal harmony played by young black pioneers.

In Cold War mid-1950s America, as the new suburbia was spreading fast in a country driven by racial segregation, rock 'n' roll took the country by surprise. Out of the Deep South came a rhythm-driven fusion of blues, boogie woogie and vocal harmony played by young black pioneers like Fats Domino and Little Richard that seduced young white teens and, pre-civil rights, got black and white kids reeling and rocking together.

This fledgling sound was nurtured by small independent labels and travelled up from the Mississippi corridor spawning new artists. In Memphis, Elvis began his career as a local singer with a country twang who rocked up a blues song and sounded so black he confused his white listeners. And in St Louis, black blues guitarist Chuck Berry took a country song and turned it into his first rock 'n' roll hit, Maybellene.

Movies had a big role to play thanks to 'social problem' films exploring the teenager as misfit and delinquent - The Wild One showed teens a rebellious image and a look, and Blackboard Jungle gave them a soundtrack, with the film's theme tune Rock Around the Clock becoming the first rock 'n' roll Number 1 in 1955.

Chart the history of pop music across the decades 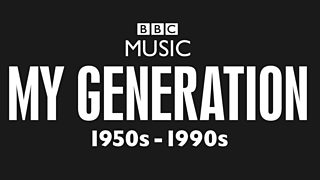 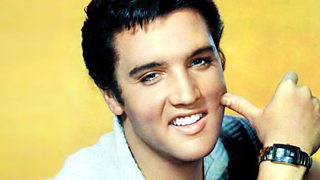