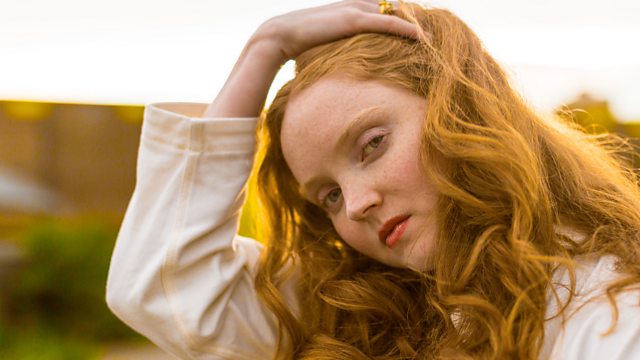 Magazine arts show. Model and entrepreneur Lily Cole takes over editorial control to debate whether having children inhibits or enhances an artistic lifestyle.

Model, actress and digital entrepreneur Lily Cole takes over editorial control of this episode in a new arts series.

The critic Cyril Connolly isn't much read these days, but he is still famous for one infamous phrase - 'There is no more sombre enemy of good art than the pram in the hall'.

Was Connolly wrong - can children in fact be a great spur to creativity? Or can children, with their all-consuming demands, inhibit an artistic life?

Lily is eight months pregnant and wants to explore this topic by talking to people with views on both sides of the argument.

The programme will look at the life and work of Barbara Hepworth, who juggled bringing up four children with her artistic career. Lionel Shriver delivers an essay on the joys of childlessness, while Lily meets Hollie McNish, a poet with a young child whose work is a riposte to the idea of the 'pram in the hall'.

The programme will also explore artist Gavin Turk and his wife Deborah Curtis's project The House of Fairy Tales, which has been delighting young people for almost a decade.

See all clips from Lily Cole (2)