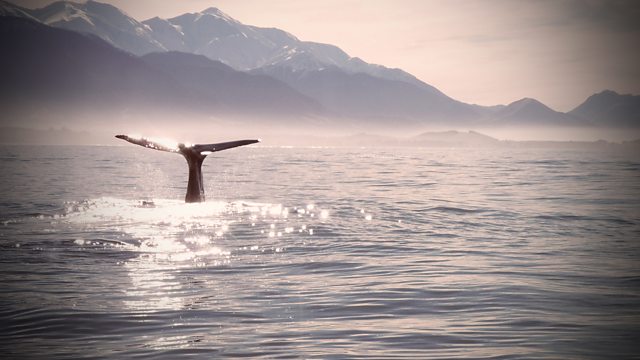 Philip Hoare attends the necropsy of a porpoise found dead in Wales, a cetacean stranding investigation, and reflects on what it means to go inside a whale.

Six hundred cetaceans (whales and dolphins) are stranded on British coasts every year.

The UK Cetacean Strandings Investigation Programme team works out of a laboratory and office at London Zoo and attend as many strandings as they can in order to try to find out why the animals have died.

Philip Hoare, author of Leviathan, attends the necropsy of a harbour porpoise that was washed up dead on a Welsh beach. As Rob Deaville and Matt Perkins scrutinise the dead animal for clues as to what might have killed it, Philip reflects more widely on what going inside a whale might tell us metaphorically as well as literally.

Whales are so big and such creatures of another realm that getting close to them has long spurred the human imagination to ambitious reflection. Among the fruits of this are the Bible story of Jonah, Herman Melville's Moby Dick, and George Orwell's essay Inside the Whale. Why have we been so fascinated - so bewitched and terrified at once - by these animals?