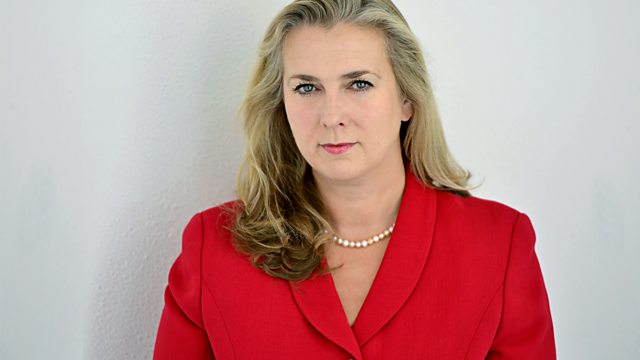 In June, the High Court ruled that the Jehovah's Witnesses organisation was liable for sexual abuse committed by one of its members.

The Watch Tower Bible and Tract Society of Britain - to give the group its official name - had failed to take adequate safeguarding steps when senior members of the organisation were aware that a fellow Witness was a known paedophile.

It was the first civil case in the UK of historical sexual abuse brought against the Christian-based religious movement.

The BBC's Religious Affairs Correspondent, Caroline Wyatt, explores the implications of the Court's decision and investigates the Jehovah's Witnesses explicit policy of attempting to deal with all allegations of sexual abuse in-house.

The Report has gained access to confidential internal documents, sent out only to those who are senior in the Jehovah's Witnesses. These reveal the organisation's reluctance to involve the secular authorities in cases where a crime has been committed by one Witness against another.

Caroline Wyatt hears from former Witnesses who have suffered abuse and who claim that the organisation's doctrine and procedures have allowed offenders within the congregation to avoid prosecution.

Rwanda: Has Britain Been Beguiled?