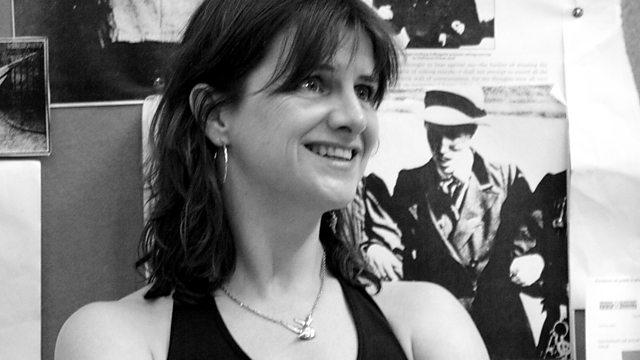 Rebecca Lenkiewicz has interviewed a series of lawyers and citizens who have been affected by reforms to legal aid. Philip Dodd discusses her play and explores law and language. He also looks at a new film Best of Enemies about the American TV debates between Gore Vidal and William F. Buckley Jr.

The Invisible by Rebecca Lenkiewicz runs at the Bush Theatre in London from July 3rd to August 15th.
Best of Enemies is released in UK cinemas from Friday July 24th