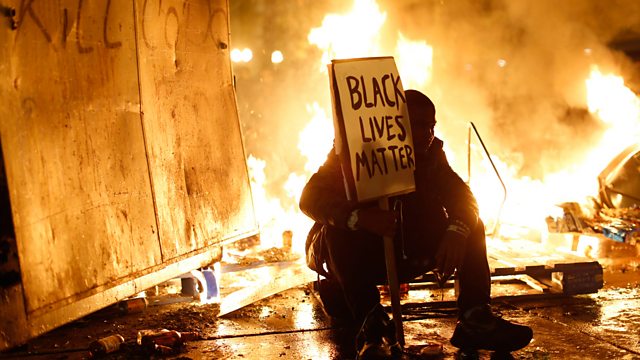 Why do American police kill so many black men?

Helena Merriman asks what is behind the recent wave of shootings of unarmed black men in the USA.

Recent high profile cases of unarmed black men dying at the hands of the US police have sparked outrage, protests and civil unrest in several American cities. The deaths of Michael Brown, Eric Garner, Walter Scott and Freddie Gray are - some claim - evidence of long-standing problems with police racism and excessive violence. But what do we really know about what's happening? Helena Merriman explores the issues of racism, bias and police use of force. And the head of President Obama's taskforce on police reform, Charles Ramsey, tells us that fixing the problem will involve much more than just fixing the police.

Samuel Scheffler on the Afterlife