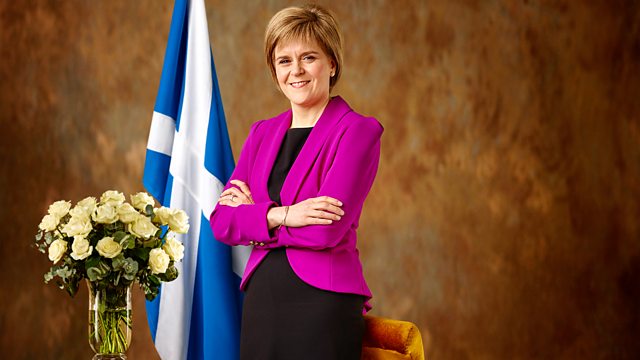 The Woman's Hour 2015 Power List: Influencers. Plus being a music agent and comedian Bridget Christie on 'A Book for Her (and for him, if he can read)'. Jane Garvey presents.

An opportunity to hear some of Wednesday's Programme when we unveiled this year's Woman's Hour 2015 Power List; Influencers.

A global call for DNA samples to identify genetic links with anorexia - and the UK trial that's trying to get early treatment for the disorder.

What's it like to be an agent in the music business? Emma Banks leading agent at CAA Creative Artists Agency, tells us.

Plus Royal Navy Reservist Michelle Ping on her work in Helmand Province in Afghanistan and her role training the Armed Forces and health workers deployed to tackle Ebola in Sierra Leone. And comedian Bridget Christie on A Book For Her - and Him if He Can Read.

AN25K is trying to collect 25 000 DNA samples from people who have suffered from anorexia in order to understand what makes some people more predisposed to an eating disorder. In the UK Charlotte’s Helix aims to get 1 000 samples for the project.