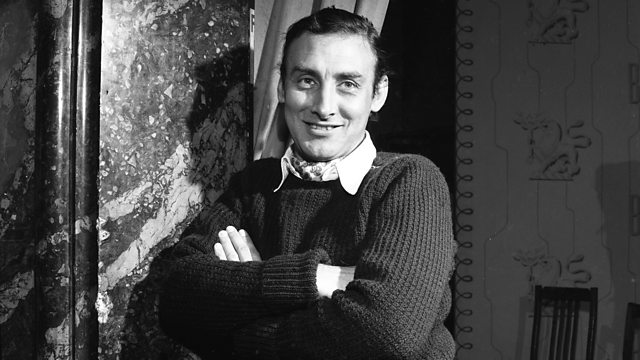 In the Psychiatrist's Chair

The writer and comedian tells Professor Antony Clare about the profound impact of shell shock on his mental health. From September 1992.

Writer and comedian Spike Milligan tells Professor Antony Clare about the profound impact of shell shock on his mental health.

Born in Dublin, author Anthony held a doctorate in medicine, a master's degree in philosophy and was a fellow of the Royal College of Psychiatrists. After becoming a regular on BBC Radio 4's Stop the Week in the 1980s, he became Britain's best-known psychiatrist and earned his own vehicle, In the Psychiatrist's Chair. Starting in 1982, this series ran until 2001 and also transferred to TV.

See all episodes from In the Psychiatrist's Chair

In Search of Ourselves: A History of Psychology and the Mind 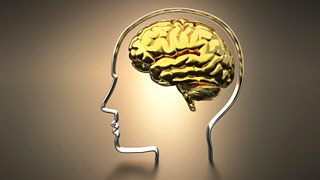